Hello Magic Kingdom. Toby had been watching the weather forecasts all week, and this was the day that was consistently listed as thunderstorms/showers. When we entered the park, it was a cloudy chilly day, but there was no rain. We did a bunch of rides with the Fast Passes and did some walk ons. We went over to the Snow White 7 Dwarves ride and saw that it was an 80 minute wait time, but we used our special Fast Passes to walk on, twice. Since this park has some really good kid stuff that only Roly would be interested in, Jan spent most of the day with the olders while Toby and I stayed with Roly. Roly got selected by Captain Jack Sparrow to be a pirate apprentice. We came together for meals but then split up again. At about 6p, it finally started to lightly rain. I went with Jan and the olders to Big Thunder Mountain while Toby took Roly to some more kids rides. On the way out of the park, Jan saw that the Country Bear Jamboree show was starting very soon, so we detoured. It was fun watching this ‘flashback’ show because it was a staple of every Disneyland trip as a kid.

Roly had pooped out very quickly, so Toby took him back to the resort. However, she had lost her room key and couldn’t get in with Roly. She was super tired but had to wait while we drove back from the park. It was not a good experience for her. 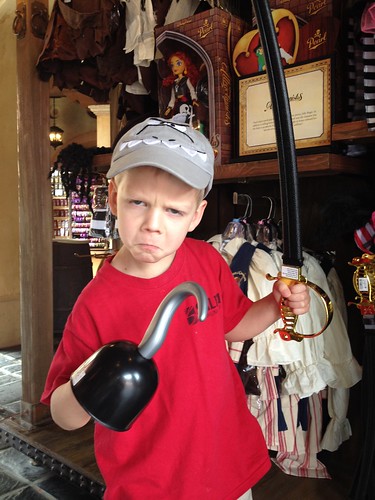 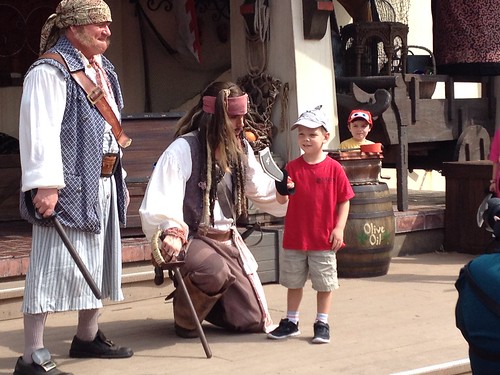 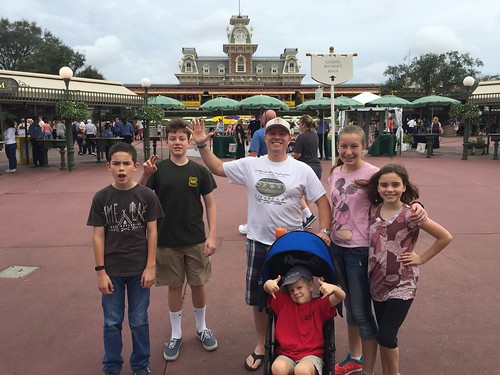 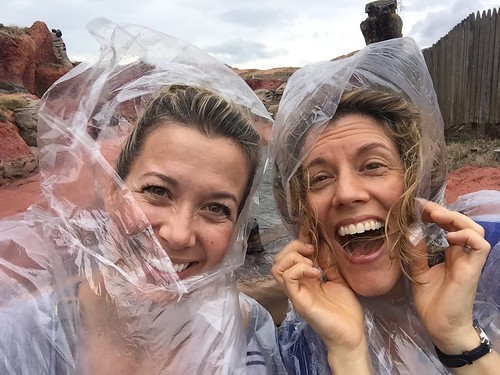 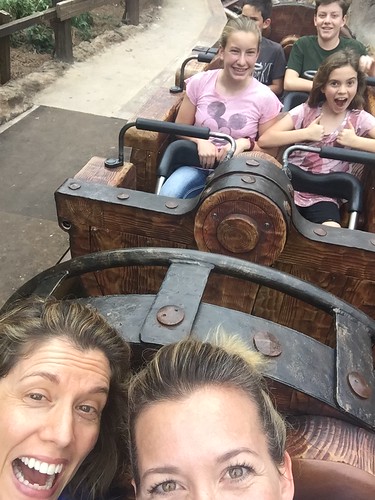